Skip to content
Borough of Conshohocken
How Do I...?
View all How do I...? questions and answers

In June of 2018, Borough Council adopted Conshohocken’s 10-Year Comprehensive Plan. During the drafting process, Conshohocken Borough conducted a community wide citizen survey and public meetings to gather and evaluate resident feedback across a range of community issues. One of the primary concerns identified was the preservation of a thriving Fayette Street corridor (“Main Street”) in the Borough of Conshohocken.

Borough Council will be accepting letters of interest, resumes, and applications for the Borough of Conshohocken Main Street Ordinance Overlay Task Force. If you are interested in being considered, please complete an application and forward it with a cover letter and resume to the address below:

To be considered, all application materials must be received no later than 4:30pm on Monday, December 19, 2022. 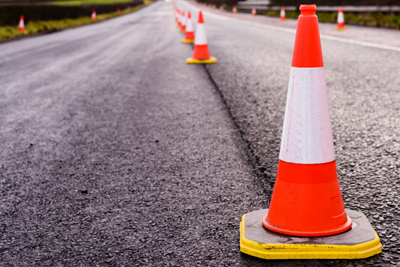 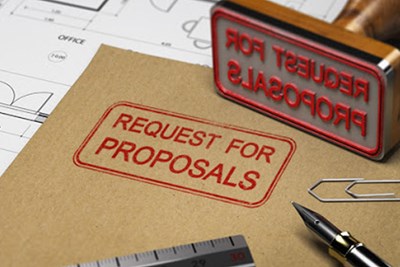 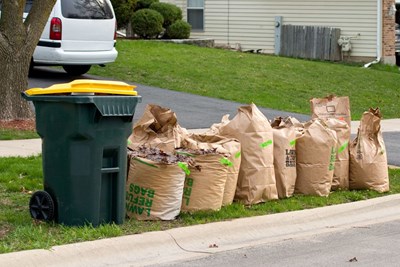